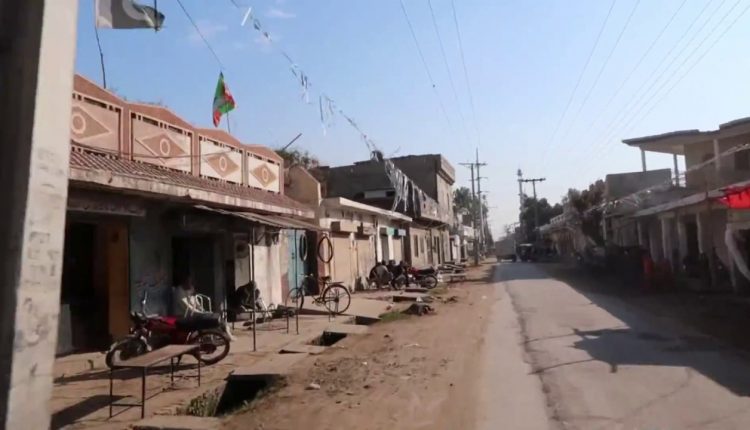 Jhelum villages with rich history and colorful culture are spread along either side of the River Jhelum. People are of good and harmless nature. They respect their tradition and do according with traditional norms. They take active part in the happiness

and grieve of each other and are very hospitable. People tell stories of traditional tales like Hir Ranjha, Hir Waris Shah and music is also full of colors.

Mostly young people of the village like to wear shalwar qameez or qurta. Some of them wear pent shirt. But the old people usuaaly like to wear qurta with “tehmat” with “paag” on their head.

People of rural areas of Jhelum lesson to every type of music including bhangara, indian movies songs, paki songs, folk, sariki , and also sufies kalaam . As the famous sufi poet miyaa Muhammad baksh was born in jhelum so people listened his poetry a lot which result in developing their interest in sufies poetry. potwari shair singing and listening is also the habit of some people . It is a kind of music in which sufies kalaam, songs, ghazaals etc. are used. The ( sitar, dolaak, ghara etc.) are used as instrument for playing tone according to the music .

Every type of sports is played here but the famous sports are cricket, football and badminton. There are different types of cricket which are introduced in these areas one is proper cricket means played with leather balls. The other types of cricket are named as tape ball cricket and soft ball cricket. Tape ball cricket is played in daylight usually of 6 to 8 overs and the number of players 1 to 11 on one side. Last but not the least type of cricket is soft ball cricket it is played in lights. It is also known as night cricket. Almost every Friday and Sunday tournaments are organized in which player from all over the Pakistan participate. initial matches of the tournaments are of three overs because they have planned to finish it in one day . The matches are played on knock out system which means that the teams which lose will be eliminated from the tournament. After the first or second round over are reduced or balls of the overs are reduced. Sometime last matches are of two or three balls only. In these tournas politician are invited as guest for fund raising.

The most famous things in village culture is that they organized an event which they called MILA. It is organized annually. The important part of it is that they present “dooli” on mezaar. Almost every village has mezaar in it. They take round in the village with dhol and they dance before presenting dholi.

On this occasion certain competition are organized namely (cricket, football, niza bazi, weight lifting etc.). niza bazi is a very famous sports in villages because it is consider as a honor. In this sports man ride on a horse with niza in hand run toward the small sticks half buried in ground and he has to pull it out by using niza.

Weight lifting competition is also liked by the most of the people. In this young people lift weight upto 5 Mann.

Camel weight lifting competition is also take place in villages. The recent record of camel weight lifting is 30 Mann. People from different area come here with decorated camels. They owner’s dance while entering in the ground. This brings smiles on audience faces.

Kabadi is the real sports of villages. It is of two types on is circle kabadi in which four or five people play the role “jaapi” and one man who go for kabadi is called “saaii”(Punjabi word)

One of the best competitions which are organized in villages is ox running. In this two ox are tied together with the help of “panjali” and the rule of this is that they are given ten minutes and the one who make more rounds of the well is consider as winner.